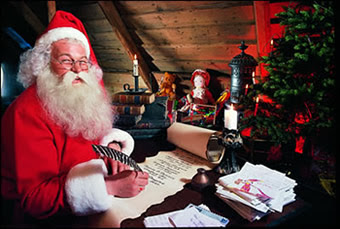 And we all lived happily ever after - God Bless Us, Everyone.
Posted by Mnmom

Excellent! For a second there I thought you were going to tell us she died.

I heartily endorse the sharing of the Christmas memories. It's the best way to prepare for the holidays.