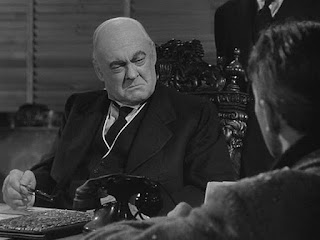 "On My Gods She's Writing on her Blog!".
Yep, still here.  Facebook seems to have become my mouthpiece of choice lately.  But I will not completely abandon my blog.  Not when I have something really GOOD to share.  Something warm and cozy to eat while watching Mittens Romney self-destruct on live TV.  The family loved it.

CROCK POT BEEF STEW
2-3 lbs stew meat (I had exactly 1.7lbs, work with what you have)
3 carrots, sliced (I used more because I love cooked carrots)
1lb pkg frozen green peas with onions (I had none so skipped this, and instead added some frozen chopped onion from my garden)
1lb pkg frozen green beans
16 oz can whole or stewed tomatoes (instead I used a bunch of homegrown fresh tomatoes - chopped in chunks, skin and all)
1/2 cup beef broth (all I had was those little tiny pkgs of concentrate, so I used 2/3 of one and some water - just plopped the blob right on top of everything)
1/2 cup white wine (again, I had none)
1/2 cup brown sugar
4 T pearl tapioca
1/2 cup bread crumbs
2 t salt (I put in pepper too)
1 bay leaf

Combine everything in the crock pot.  Cook on low 10-12 hours.
Warning!  Photo stolen from the internet below! 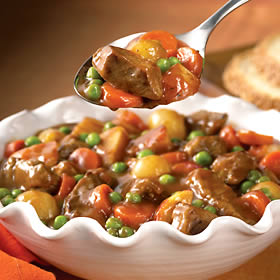 Another crock pot victory this week - I cooked a whole chicken!  Put the whole thing in there - salt and pepper it,  put in some onion, maybe a little garlic salt.   Then cook on low 10-12 hours, or on high for 5-6 hours.  Luscious meat just falls off the bones.  Hot Chicken Sandwiches tonight!
Posted by Mnmom 5 comments: