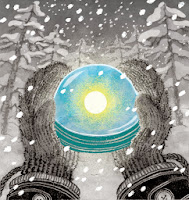 Many of you know I have a very conflicted spirituality.

Now I love the whole holiday season, well except New Year's Eve which I've covered here.  I love the lights, the presents, the food, the music (OH! the MUSIC!), the sweaters, church services, the baking, the festivals, just all of it.  Except Rudolph, I hate Rudolph.

What I'm not fond of the constant screeching from the Christian Right about this so-called "War on Christmas".   There is absolutely no war on Christmas - it's a pathetic excuse to get their panties in a twist.  If they would review basic history, Christ-Mass was invented by the church as a means to displace pagan solstice celebrations.  All biblical scholars agree that the story of Jesus's birth was set in the Middle Eastern spring, not mid-winter.  So you people, get over it already.  If anyone should be claiming a repression of their religion, it's the Druids.

At our house we celebrate a rather secular Christmas, with a heavy emphasis on my Methodist upbringing.  Thrown in is a good portion of Johnny C's Italian Catholic heritage.  Mixed within is my new-agey-neo-pagan spirituality.  But I can't go full-on heathen.  I just can't start collecting that horrible art full of sexy female elvish creatures.  Plus I like sports and hot wings too much.  But I COULD huddle 'round a campfire on December the 21st with some hot grog and take turns leaping the fire to celebrate the return of the light.  If it's over 20 degrees that is.  Now, who wants cookies??? 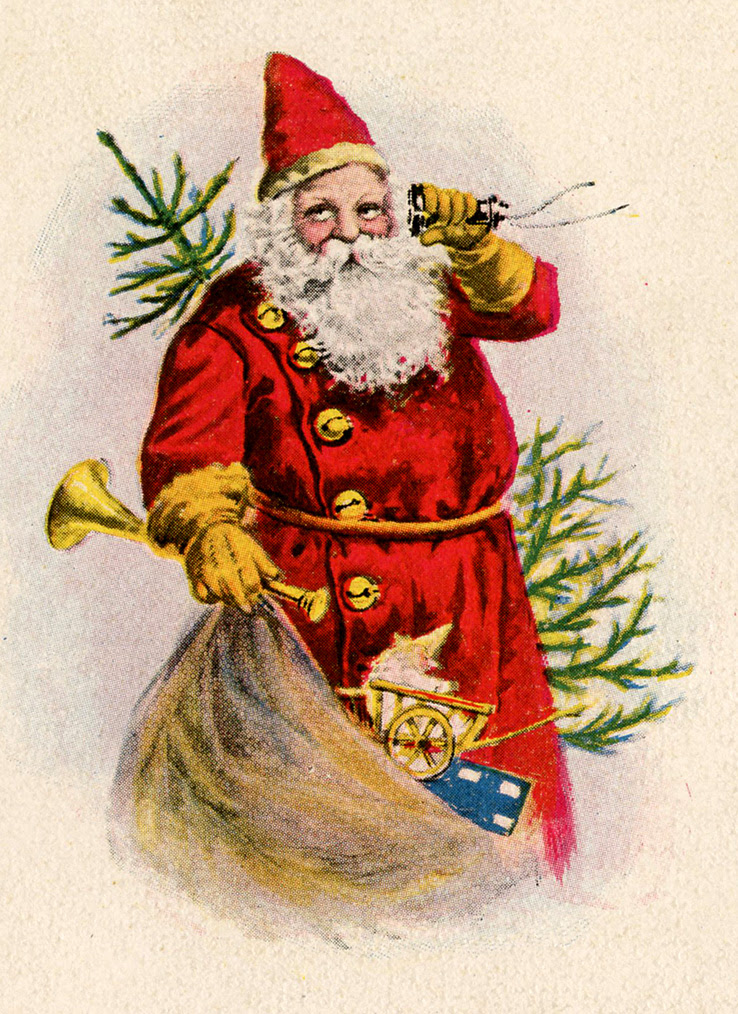 The Lady Who Doesn't Lunch: said...

As an Agnostic I enjoy the freedom I have to pick and choose the things I want celebrate, or not, during the holidays.

Mainly because it's easier not to celebrate than it is to have to explain to people I've had to emphatically explain to in graphic detail, and ask to get off my back about joining their church, because I'm NOT a Christian, why I put up a tree, made cookies and signed up for caroling.

I celebrate the girth of our lord.

I'm down with any celebration that involves wings, bonfires, and grog.